The Ultimate Guide to Vegan Energy Drinks in 2022 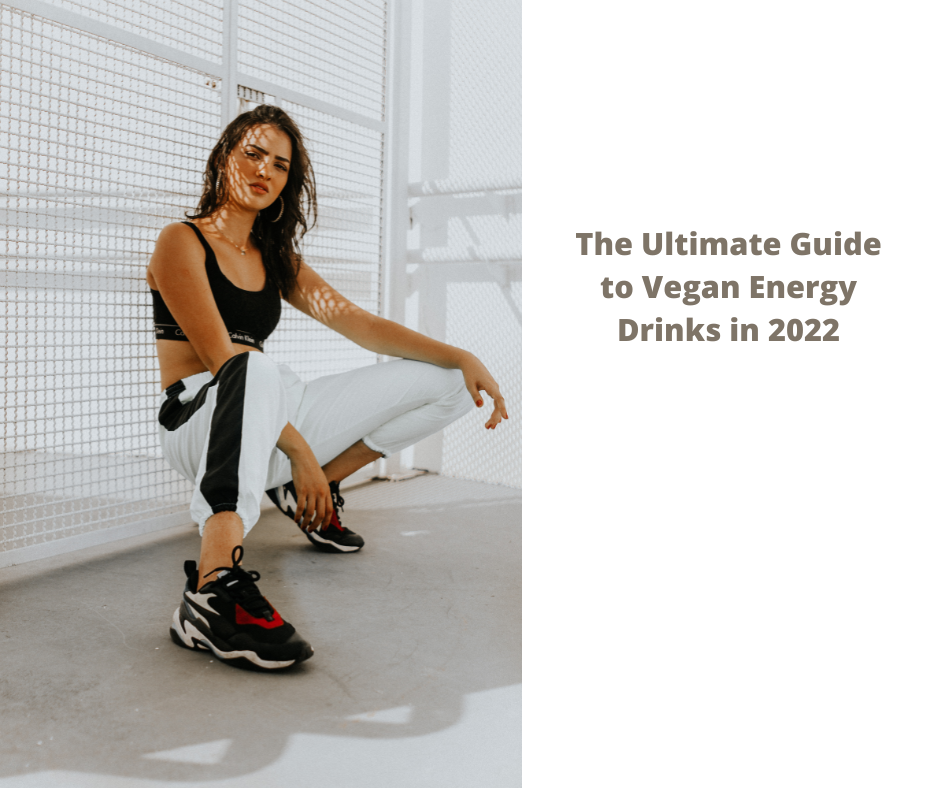 For many, “vegan” conjures up images of hippies and health food nuts. However, the vegan lifestyle is becoming increasingly mainstream, with an estimated 3% of Americans following a plant-based diet. With the growing popularity of veganism, a wide range of vegan-friendly products has hit the market, including everything from vegan cheese to insect-based protein powder. One product that has generated some debate among vegans is an energy drink.

Vegan energy drinks are more popular than ever, but there’s still a lot of confusion about what they are and aren’t. While most energy drinks contain some form of animal product, whether whey protein or caffeine derived from cow’s milk, there are a few Vegan Certified options on the market. As for taurine, it’s an amino acid found in animal and plant cells, so it can technically be considered vegan.

However, some companies use animal-derived taurine in their products, so it’s always best to check the label before buying. As for BCAAs, they are essential amino acids that can be found in both animal and plant proteins. So while most energy drinks containing BCAAs are not vegan, a few brands use plant-based sources. So if you’re looking for a vegan energy drink, check the label carefully before buying.

Can Vegans and Vegetarians Drink Taurine?

There are a variety of vegan energy drinks on the market today, each with its unique blend of ingredients. While some energy drinks do contain taurine, this is not necessarily derived from animal sources.

Taurine can also be found in plant-based foods such as seaweed. These are synthesized in a lab and are not sourced from animals. So whether you’re looking for a vegan-friendly energy boost or just want to avoid animal-based ingredients, there are plenty of options available.

Is the Taurine in Energy Drinks Vegan?

Many people are surprised to learn that taurine, an ingredient in many popular energy drinks, is vegan. Although taurine is only naturally found in meat, most taurine today are synthetically made. In addition, the world’s three biggest energy drink companies—Monster, Red Bull, and Rockstar—have all confirmed that their taurine is vegan.

So what exactly is taurine? It’s an amino acid. Amino acids are the building blocks of proteins. We consume proteins through our diet, and then our body breaks them down into amino acids. Once they’re in amino acid form, our body can use them to create new proteins.

Why Do Energy Drinks Contain Taurine?

Taurine is an amino acid that is found naturally in the human body. It is essential in many bodily functions, including regulating the heartbeat and transmitting nerve impulses. Taurine is also thought to have antioxidant properties, and it has been shown to protect against damage caused by exercise and other forms of stress.

Energy drinks often contain taurine because it improves mental alertness and physical performance. However, the evidence for these benefits is mixed, and some research suggests that taurine may negatively affect health. More research is needed to explore taurine supplementation’s potential risks and benefits.

Many assume that all energy drinks are loaded with artificial ingredients and, therefore, unsuitable for vegans. However, Red Bull is vegan-friendly. The main ingredients in Red Bull are caffeine, taurine, and B-group vitamins.

Caffeine is a naturally occurring stimulant found in coffee and tea, while taurine is an amino acid found naturally in the human body. B-group vitamins are essential nutrients that are found in many plant-based foods. In addition, Red Bull contains sucrose and glucose derived from plants. As such, Red Bull can be enjoyed by vegans as part of a balanced diet.

However, Monster has confirmed that its taurine and L-carnitine are vegan. Taurine is an amino acid found naturally in the body, and L-carnitine is a protein that helps transport fat to cells where it can be used for energy. These ingredients are vegan-friendly and help give Monster energy drinks their unique flavor and energizing effect. Whether you’re looking for an energy boost or a delicious drink, check the label to ensure you choose a vegan option.

While many people assume that all energy drinks are off-limits for vegans, that is not necessarily the case. For example, the version of Monster Ultra Red distributed in the UK contains carmine (red #4 coloring), made from crushed up beetles—so that flavor would not be considered vegan. That said, even carmine is a minor ingredient that some vegans overlook.

The Monster Ultra line is vegan in North America, so don’t worry about the carmine if you’re in North America. Energy drinks are vegan-friendly, typically using artificial sweeteners and colors rather than animal-derived ingredients. However, it is always important to check the label to be sure. With some research, it is easy to find vegan energy drinks that fit your taste and lifestyle.

For example, the version of Monster Ultra Red distributed in the UK contains carmine (red #4 coloring), made from crushed up beetles (yuck)—so that flavor would not be considered vegan. That said, even carmine is a minor ingredient that some vegans overlook.

Ingredients like carmine are usually listed on a product’s label, so vegans can make an informed decision about whether or not to purchase a product. The Monster Ultra line is vegan-friendly, but some flavors contain non-vegan ingredients. Be sure to check the label before buying any Monster energy drink.

Guru was founded in 1999 to create the best organic energy drink from natural plant-based ingredients. After years of experimentation, Guru has developed a unique formula that perfectly balances earthy, organic sources. Guru ingredients are not only good for you, but they are also kind to nature.

The result is a delicious, nutritious energy drink with various health benefits. If you are looking for an organic energy drink that is good for you and the environment, look no further than Guru. As you did expect already, Guru Energy Drink is certified vegan.

I have researched this topic and believe Bang energy drink is vegan. The BCAAs and creatine in Bang are synthetic, so they do not come from animal sources. Furthermore, the company has confirmed that all of its ingredients are vegan.  Bang is Vegan friendly.

I’m always a bit skeptical of energy drinks. I’m not sure what’s in them, and I’m not sure if they’re all that good for you. So, when I saw that NOS Energy drink is vegan, I was intrigued. I contacted NOS Energy to ask about their ingredients, and they confirmed that none of their products contain animal by-products.

This means that vegans can enjoy NOS Energy drinks without worry. In addition, I was pleased to see that the company uses only natural ingredients in their products. This is another critical consideration for health-conscious consumers. With its natural ingredients and vegan-friendly formulation, NOS Energy is an excellent choice for those looking for a healthy and sustainable energy drink.

Rockstar Energy Drink is a popular caffeinated beverage, and it is also vegan-friendly. The company has confirmed on its website that its products do not contain animal-derived ingredients, including taurine. Taurine is an amino acid often found in energy drinks but can also be synthetically produced.

While most vegans would consider it vegan-friendly, there are a few ingredients that some might consider a gray area. These include natural flavors (which can come from plants or animals) and sucralose (a sweetener heavily tested on animals in development). That said, the average vegan would likely consider Venom to be vegan-friendly. So if you’re looking for a cruelty-free way to get your caffeine fix, this could be the drink for you.

Reign Energy’s extensive research and development team is proud to say that they have managed to reign energy use no animal by-products in any of our product lines. This has been a long-term project for the company to ensure that we provide products that people want.

The company has a stringent policy regarding using animals and their bi-products. The company believes animals should not be used for labor or food without consent. All their products are made in a way that does not use animals or their by-products.

However, the product is not vegan certified. The certification process is costly and time-consuming. The company is working on getting the certification, but it is a slow process. In the meantime, they hope their customers will continue supporting The company as they work towards this goal. 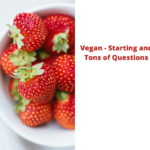 Tips for Starting out As a Vegan

Healthy Vegan Alternatives to Energy Drinks: Get the Boost You Need Without Caffeine or Sugar 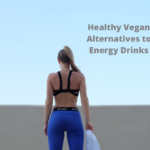